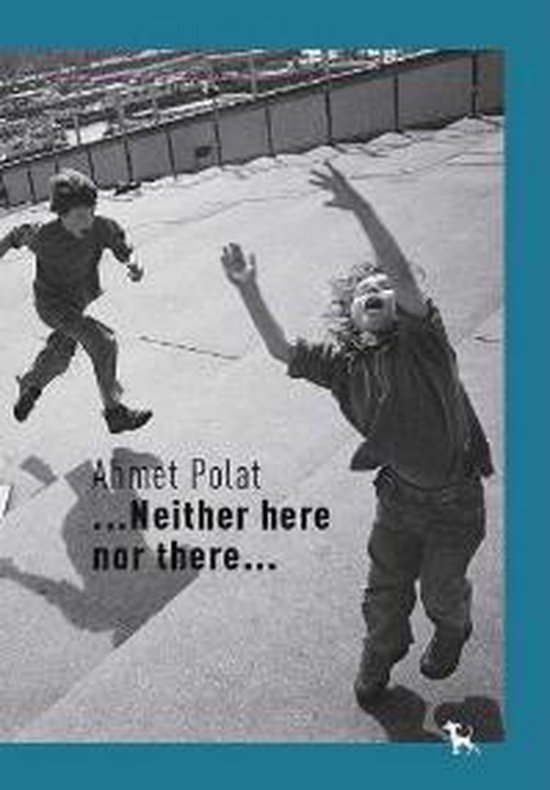 On a dike close to the village of Fijnaart, in the South of the Netherlands, a truck has broken down. Sendogan, the Turkish driver, is trying to repair it when he notices a young woman standing on the other side of the road.
Once he has got his vehicle going again, he drives it to the required destination and he's ready fo the weekend. There's just one place in the whole area where you can go out: the Kopermolen, located in that same Fijnaart. That's where he sees that same young woman again and, in his broken German, he starts up a conversation with her. They hit it off.
Not long afterwards, Diana's parents are sitting in an aeroplane for the first time in their lives, heading for Turkey, anxiously wondering what was in store for them. There's no reason for concern, and the language isn't a problem either. Without needing any words, there is an immediate mutual understanding: two hardworking families, labourers who, despite the differences in age, religion and origin, only want the best for their children. If I now think back to my grandparents, I come to the realization that for all those years I had been seeking acceptance from the wrong people. In 1976, before I had even been born, both my grandfathers had taken care of that for me already...
In February 2005 I stepped into my car with no more than a few books and some clothes, and left for Istanbul. As I reached the first border crossing, I realized that I was taking the same route my father had taken, only in the opposite direction. He had once embarked on the journey to Europe in search of a better future. I was feeling the same hope and sharing his expectations, but I was driving back.