Space and the architect 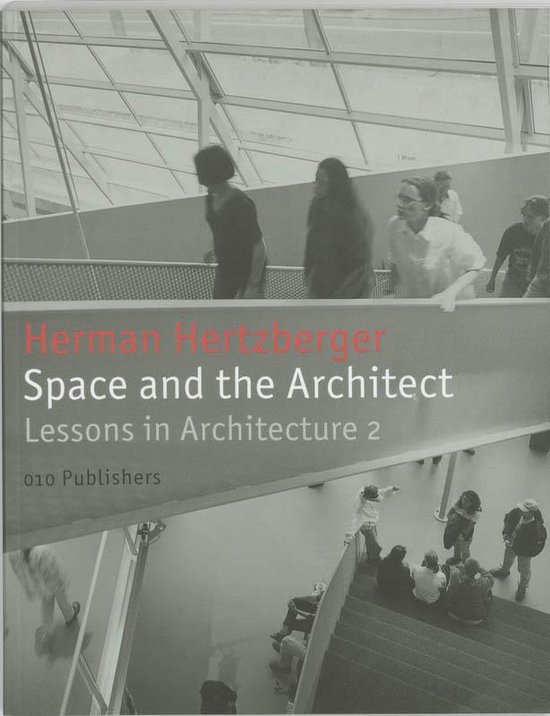 Space and the Architect is the second book written by Hertzberger. It charts the backgrounds to his work of recent years and the ideas informing it, drawing on a wide spectrum of subjects and designs by artists, precursors, past masters and colleagues, though with his own work persistently present as a reference. Space is its principal theme, physical space but also the mental or intellectual regions the architect calls upon during the process of designing. Once again Hertzberger's broad practical experience, his ideas and his seemingly inexhaustible 'library' of images are a major source of inspiration for anyone whose concern is the design of space.