Songs from a Dutch Tour + CD 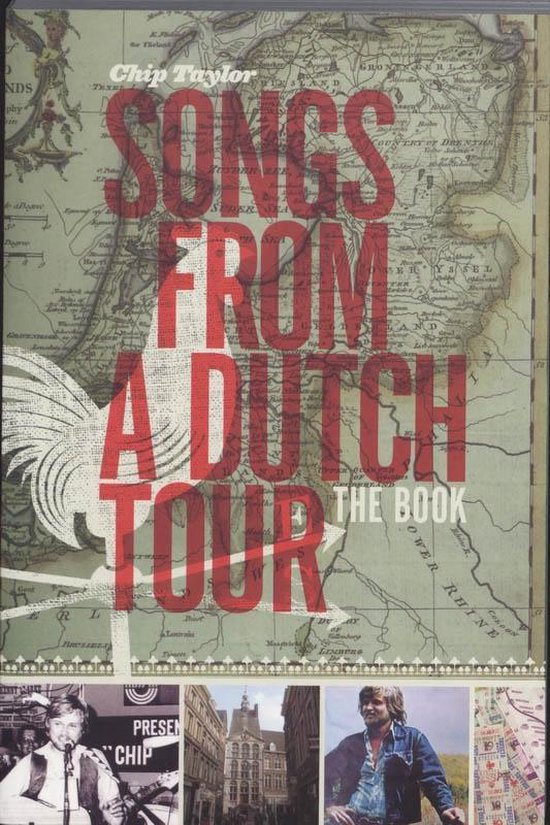 Chip Taylor is the legendary songwriter of such as "Wild Thing" and "Angel of the Morning" and his songs have been performed by Johnny Cash, Aretha Franklin, Frank Sinatra, and Willie Nelson among countless others. In the early 70s, Taylor began performing his own songs and helped create the country-rock genre. However, Taylor never had much success as a performer due, in part, to his addiction to gambling on the horse races. He refused to tour in support of his albums because he didn't want to be away from the race track.